St. Andrew’s Presbyterian, Cobourg has a long history stretching back to 1833. Indeed, the first formal records of St. Andrew’s come from a meeting held on the 8th of May, 1833. There it was decided that a congregation would be formed. At that time the congregation would have considered themselves a part of the Church of Scotland. Though these are the first formal records, the occurrence of the meeting suggests that the congregation may have existed in some form or another before that time.

The first church was opened for worship on July 6, 1834 and was located on William St. extending through to Ontario St. and just south of University Ave. The preacher that day was Rev. James Ketchum of Belleville and he preached on Exodus 2:2-3. 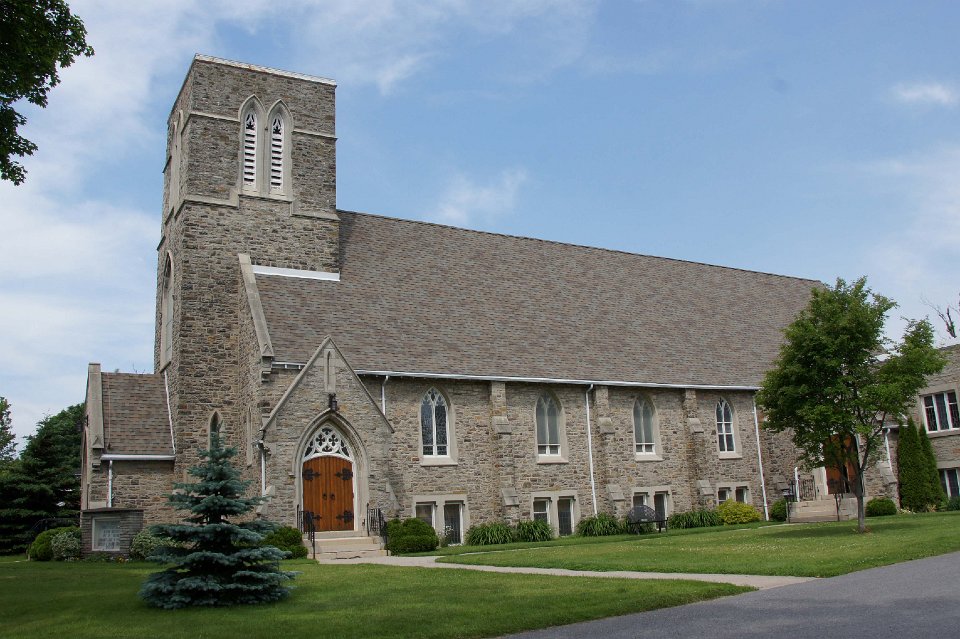 The first minister of St. Andrew’s was Rev. Matthew Millar, he was inducted into the pastoral charge of Cobourg and Colborne in June 1833. Regrettably tragedy struck while Rev. Millar was travelling between the two towns. His horse broke through the ice in the Bay of Quinte and he was drowned.

As the congregation grew it was decided that a new building was required to serve the needs of the community. On December 21, 1862 a new church building was opened for worship on the site the present church now occupies. However, this would not be the last time St. Andrew’s would build.

In 1925 the congregation gathered to vote on the issue of Church Union. Voting was held by secret ballot over a period of two weeks. As a result of the voting St. Andrew’s elected to remain within the Presbyterian Church. This decision did bring about change within the congregation. Many elders and members left the congregation to join the United Church of Canada. Additionally, Rev. W. A. Bremner resigned his position as minister.

In October of 1925 the church steeple was struck by lightning and burned almost to the brickwork. The steeple was never replaced, what remained of it was removed. Four pinnacles remained and they were completed in battlement form. 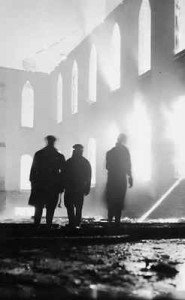 In 1962, due to an increase in Sunday School enrolment, plans for a Christian Education wing were developed. The cornerstone for the new wing was laid on January 27, 1963. Work was completed in June of that same year.

Today the congregation of St. Andrew’s continue’s the tradition that those who came before us established. A strong sense of community involvement, a desire to share the Good News and a willingness to live as Jesus teaches us.

* Note: The history presented here has been adapted from “St. Andrew’s Presbyterian Church: A History. 1967.” The book was a work of the congregation’s Church Historical Committee.