The Discipleship of Forgiveness 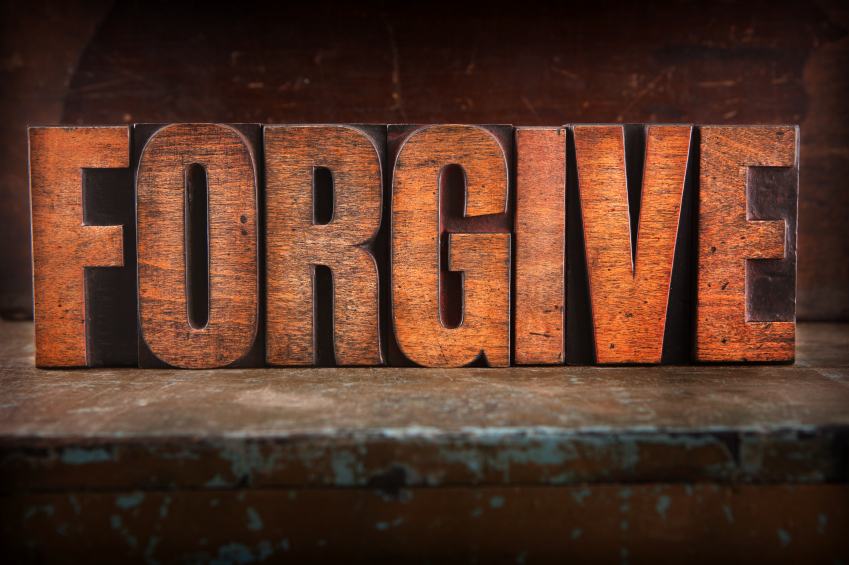 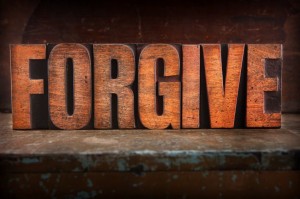 As some of you know before I attended Knox College I worked as a financial advisor for one of the banks. One day while working I had a woman in her late sixties come in to see me. It was the first time I had met her and she looked nervous. In her hands she was holding a bank statement, which wasn’t an uncommon sight.

I introduced myself and asked how I could help.

She showed me the bank statement, it was for a Home Equity Line of Credit, and she asked me to confirm how much money was owing. I looked at the statement and saw a number just over $250,000 which I then read out to her.

She retracted the paper, sat quietly for a moment and then proceeded to tell me that when she and her husband took that line of credit out they owed no money on their home. She asked me to confirm if she now owed that amount of money.

I responded that yes that was the amount of money owing.

The Discipleship of Forgiveness – Audio Sermon

She told me that she never used the line of credit and that over a period of three years through various ways her husband had placed them in debt to the amount of $250,000. They were both retired and she wondered how they would ever repay that amount of money.

I responded that I would help come up with a plan, but that I couldn’t do anything before she spoke with her husband.

I can’t imagine that conversation was easy. Her husband had accumulated a debt that would not have been easy to forgive.

It is not easy to forgive when we have been hurt so deeply. When we have accumulated a debt we know we can never repay.

The parable of the Unmerciful Servant continues our teaching on forgiveness.

Forgiveness is not just something that Christians do; it is a large part of what we are.

Last week we considered a process of resolution that we should take when a brother or sister in Christ has hurt us. Today our lesson begins with a question from Peter. Peter asks Jesus, “How many times must I forgive? Up to seven times?”

To which Jesus responds, “Not seven, but seventy-seven.” Or as some translations put it seventy times seven. Which is to say that we are never to stop forgiving.

Which is really hard isn’t it?

Last week I suggested to you that when Jesus said that we treat the one who has offended us as a gentile or a tax collector that what Jesus was really saying was do not give up on that person. Today, as we continue to look at forgiveness we see that idea is borne out. Jesus tells Peter that we don’t give up on people. We must always be willing to forgive.

Which is hard and I suggest to you that it is hard not because of the act of true forgiveness. That in and of itself is difficult enough. Forgiving people who have hurt us is a difficult task at the best of times, whether they come to us hat in hand or whether we approach them. We can forgive them once. It is the repeat transgressions where the process starts to break down.

And yet, Jesus words are there. We must be willing to forgive.

I think that if Jesus had left it at that, you must always forgive we would be alright. We would recognize that the task of forgiveness and reconciliation was not easy but we would strive, as we do, to do our best.

However, as we know things with Jesus are never that easy. After telling Peter that you must forgive seventy-seven times Jesus tells the parable of the unmerciful servant.

The kingdom of heaven is like a king whose servant has accrued so much debt. The servant begs forgiveness and it is granted. Then while out walking that same servant sees another who owes him money and has him tossed in jail for not paying it. The master when he learns of this chastises the servant and tosses him in jail.

Then Jesus lays it on us, this is how my heavenly father will treat you unless you forgive from your heart.

It is this final line in this parable that is the toughest to swallow for me.

I question if it places a limit on God’s divine grace. That if I don’t forgive God won’t forgive me. What Jesus says here seems so out of character from the rest of the gospel. I thought God could forgive me anything, I thought that is why Jesus came. To forgive me and to restore my relationship with God my creator.

What Jesus is telling us here is apparently this is not the case. Not that God can’t forgive us, I believe God could. But rather God won’t. God wants us to forgive one another, it’s a condition of following Jesus. It’s a part of who we are.

Forgiveness. It is a condition of being Christian. As Christians we recognize that the largest debt we could ever imagine has been reduced to nothing, without our asking God through Jesus Christ has removed that debt and restored us. Made us whole.

The catch is the expectation that we should be willing to offer such forgiveness to others as individuals and as a community of faith.

Theologian N.T. Wright describes forgiveness like this, “Forgiveness is more like the air in your lungs. There’s only room for you to inhale the next lungful when you’ve just breathed out the previous one. If you insist on withholding it, refusing to give someone else the kiss of life they may desperately need, you won’t be able tot take any more in yourself, and you will suffocate very quickly. Whatever the spiritual, moral and emotional equivalent of the lungs may be … it’s either open of closed. If it’s open, able and willing to forgive others, it will also be open to receive God’s love and forgiveness. But if it’s locked up to the one, it will be locked up to the other” (NT Wright, Matthew for Everyone Part 2, p. 39).

When we consider Peter’s question of how many times do I need to forgive. Well, we should know better than to ask. As the church we know the answer. Amen.