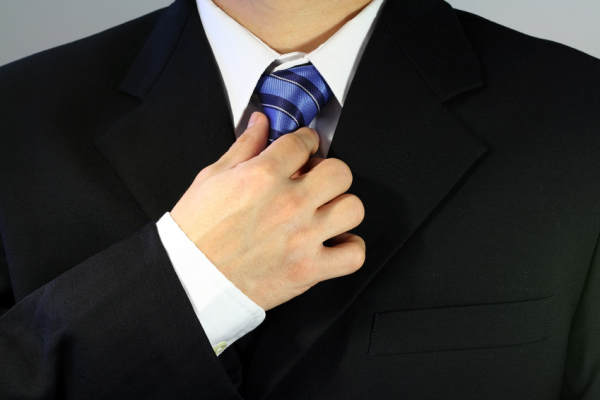 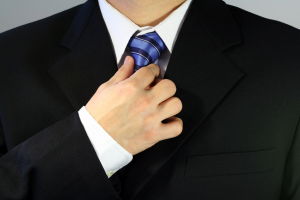 A young man was dressed for a job interview. His best suit, matching tie, shoes highly polished. He had done his level best to ensure that he was putting more than his best foot forward. He was more than prepared and what is more he looked the part. During the interview he didn’t just answer the questions, he responded with what he knew the interviewer wanted to hear. He had probably never used so many ‘buzz’ words in so short a time frame. Afterwards as he walked down the street it was all he could do not to leap in the air and tap his heels together. He had nailed it and he knew it. Soon he would be the best salesperson in the company, he just knew it.

It was not long until the young mans dreams were deflated. He had aced the interview, he had said all the right things at all the right times, but unfortunately he had never done the walk before. He found it easier to talk about how great he could be and never failed to tell people about it, but he was never able to follow through and deliver on his promises. He had set himself up for failure by not first investigating what he was being called to do.

In the gospel lesson from Matthew this week Jesus has harsh words for the Pharisees. Jesus tells the people “Do not do what they do, for they do not practice what they preach.”

In short the Pharisees were good at evaluating how others were failing, but never held themselves to the same standard. The could talk the talk, but they refused to even walk the walk.

As we prepare for worship this Sunday we need to honestly ask ourselves if we have ever fallen victim to this type of behavior in our own walk of faith.

Questions to consider for Sunday:

A Prayer for Sunday:

Eternal God, as I prepare for worship this week allow me to walk humbly with you. I do not assume that I know the answers, instead I would ask that you reveal your ancient wisdom to me that I might understand you and myself in a new light. In Jesus’ name, Amen.