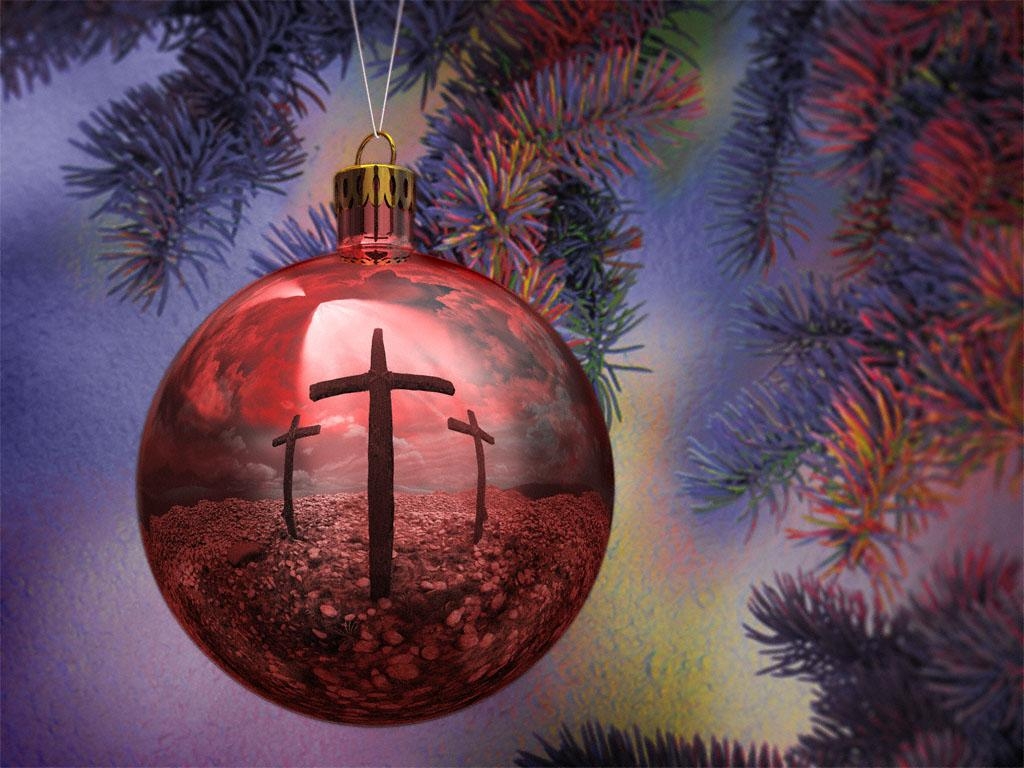 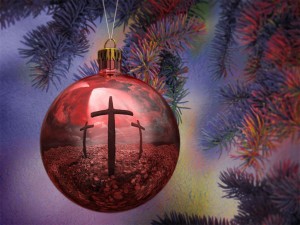 In 1941 Winston Churchill uttered the words, “We shall never surrender.” In doing so he set a nation, indeed the British Commonwealth, on a path to victory against Axis Forces in WWII.

On May 25, 1961 President Kennedy addressed Congress and stated, “I believe that this nation should commit itself to achieving the goal, before this decade is out, of landing a man on the Moon and returning him safely to the Earth.” The Space Race was on in earnest. We all know the outcome of that statement and Neil Armstrong’s dramatic words when he first stepped out onto the moon.

In 1980 Bill Gates, CEO of Microsoft stated the following “A computer on every desk and in every home.” A clear vision that today has been far exceeded in the industrialized west.

Last week President Obama began normalizing relations with Cuba. The first President of the USA to do so in 50 years. The results of this decision will likely have an effect on the lives of thousands of Cuban and American citizens. This decision will result in lives being changed, for better and for worse and it will no doubt be criticized by people from a variety of political spectrum’s.

We know that Churchill’s statement resulted in four more years of war and the toppling of Nazi Germany. President Kennedy’s address to Congress did result in a man on the moon. Bill Gates got his wish and more. What will come with President Obama’s decision is yet to be seen.

However, in each of these decisions lives are impacted. Soldiers sent to fight, scientists and engineer’s building rockets, the beginning of the computer revolution. In each case the decision by individuals of power and influence had a ripple effect on the unknown individuals below them.

Luke’s gospel lesson for us this morning has a similar message. A powerful man named Caesar Augustus who was revered as a god due to being the Roman Emperor issued a decree for a census. A decree that set the whole world, or at least Caesar’s world, into motion. Unknown to him this decree sent a pregnant young woman from one unremarkable town to another. The only thing that marked her destination as important is that long ago a king had been born there, King David.

Mary arrives with Joseph, they are surrounded by strangers, people whose names are not recorded in the annals of history. It is here that she arrives and she gives birth. Here in this unremarkable town the Christ child is born. A king who will rule forever, a kingdom which will have no end.

It is ironic is it not, how events are sometimes put into motion. How the most unremarkable, the most unlikely of people are chosen to do the most courageous and inspiring things. It is in the midst of our everyday lives that Jesus comes to us, born in uninspiring circumstances to unassuming parents.

It is not the corridors of power that shake and tremble with the arrival of Jesus. Rather it is in the city streets and country fields where whispers about the Messiah are to be found. The angels visit the shepherds and share the word about the birth of Christ. They don’t visit Caesar or Herod. The message of the angels to the shepherds reinforces that Jesus was born for all people.

Luke’s narrative of the birth builds towards the climax. It starts quietly with Mary and Joseph travelling alone together. They wander the streets of Bethlehem looking for a place to stay. Turned away at every corner they can travel no further and Mary gives birth to her son, our Saviour, Jesus.

We like to romanticize the nativity. We embellish the events surrounding the birth of Christ. We have romanticized the story to a point where there are elements contained in the modern day telling of the story that are not actually in the Bible.

Therefore there is no insistence by the innkeeper that Mary and Joseph stay in the manger since the inn was full.

Most likely Jesus was born in a stable because that was the first place Joseph could find when Mary could travel no further.

By all indications Mary and Joseph arrived in Bethlehem alone and when Jesus was born they were still alone.

Think about that, no donkey that Mary rode in on. No innkeeper. No little drummer boy. None of these characters are found in the birth narratives. The wise men, they don’t show up for another week and they only appear in Matthew’s telling of the story.

How much do we add to this story and why do we do it? Is it for our benefit or Jesus’?

When Jesus enters into our world, when God enters into human history it is not with fanfare. It is quiet and still.

Then the scene changes and we are with weary shepherds, tending to their flocks. Here the drama builds as an angel of the Lord appears to them and shares the news of Jesus’ birth. Then with this news delivered the action rises once again as a host of angels appear and pronounce “Glory to God in the highest heave, and peace on earth to those with whom he is pleased!”

It didn’t take long though before word began to spread. We can thank the angels for that. They shared the news to the shepherds who descended on Bethlehem in the night to visit and meet the Christ child.

The birth of Christ is a story where we witness the extraordinary occurring from and amongst the ordinary aspects of life.

Consider this in an episode of the television show Friends Fibi asks Monica to help her duplicate her mother’s chocolate chip cookie recipe. Fibi has lost the recipe and longs to have a taste of those cookies again. Monica being a baker agrees to help. Multiple combinations of recipe’s are experimented with. Eventually, the winning recipe is found. Where did this recipe come from? It was written on the back of the package of chocolate chips. Or perhaps I could put it this way, why does your mum’s or the memory of your mother’s apple pie taste better than anyone else’s?

What makes it different?

The extraordinary from the ordinary that is what Christmas Eve is about. That is what the birth of Jesus is about. God uses a census ordered by a powerful man and the birth of a child, a common everyday occurrence, to enter into human history and change it for the better.

Which leads us to us.

We know why God entered into the world. We know that Jesus Christ, the Prince of Peace, came to offer us new life. The promise of life eternal with God in heaven. We know why God came.

What I am wondering is why did you come?

Why are you here? Is it out of a sense of obligation, to appease parents or a spouse?

Did you come because it is your Christmas tradition?

Did you come because this is church and you never miss a service?

What were you hoping would happen tonight?

What did you hope you would find?

Did you find what you are looking for?

Now set aside the thought of what you think brought you’re here and ponder within your heart what you are really seeking. What are you looking for?

Perhaps on Christmas Eve that isn’t a question you are accustomed to answering. But take a moment in the silence of this holy night and ask yourself that question: What am I looking for? What am I truly looking for this Christmas Eve?

I think if we are honest we are all looking for something. We are all searching for meaning, for purpose, for understanding.

Friends, Christmas is when we remember that God spoke an unconditional ‘yes’ to us. God does not do this with great fanfare or acclaim. Instead God slips in the back door, God arrives late at night when the inns are full, when we are distracted by the routines of our regular lives. God arrives as we arrive. In the midst of ordinary events God enters into our lives as a helpless baby. A baby who will grow up, live with us, teach us, ultimately die for us and then will be raised from the dead securing for us a place beside our creator.

Jesus comes into the world for us. Jesus comes to bring joy, to bring peace, to bring love and to offer hope. Tonight remember not what God will do for us, but remember what God has already done for us.

Like Mary we should treasure the extraordinary ordinary events that occur at Christmas.

No matter your circumstances this Christmas Eve, know that God called you here to speak the eternal word of life, love and hope to you.

For on this day a child is born, he will be called Wonderful Counselor, Mighty God, Prince of Peace, Emmanuel.

That child was born for you.

Today through an act of selfless love God moves towards you and bids you his peace. Amen.