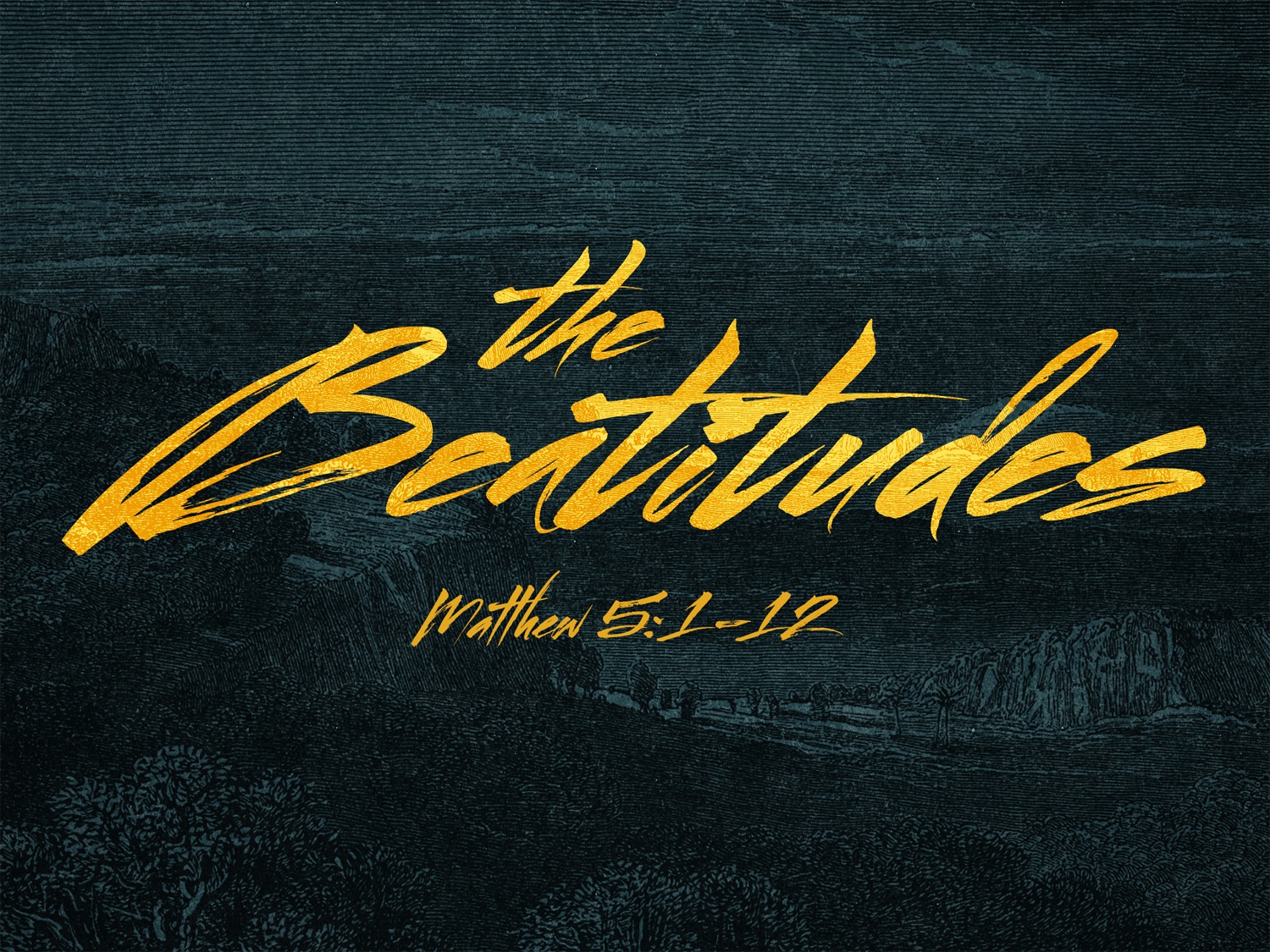 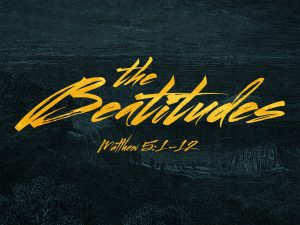 The 1952 film Breaking the Sound Barrier depicts a fictional test pilot breaking the speed of sound. No plane had ever flown that fast and many did not believe it was possible. The prevailing thought was that the plane would not survive when it the sound barrier. Eventually in the movie pilots took their planes over the sound barrier only to have them disintegrate. It seemed the controls refused to work properly once the plane approached the sound barrier.

Finally, at the climax of the movie another test pilot figured out what to do. It seemed that as the plane broke the sound barrier that the controls began to work backwards. The pilot with great daring flew the plane to the speed of sound and then began to operate the controls in reverse. Now this account is not accurate, as I said the film is a fictional interpretation of flying past the sound barrier.

Chuck Yeager, the first pilot to fly past the sound barrier, indicated that it doesn’t work like that. The controls continue to operate properly. However, the story is illustrative for our purposes. It provides for us a sense of what Jesus was doing as he began his ministry. Taking control and making things work backwards. In reading the beginning of the Sermon on the Mount it seems that Jesus is taking us through the sound barrier. Taking us to a place we’ve never been before.

If you consider that when the sound barrier is broken, a sonic boom is heard. That might well describe the effect Jesus had on his followers, on us on us and on the world at large.

Our passage this morning is a proclamation. Often we look at the beatitudes as a mode of behaviour. If the people around us, the society we live in, if we behaved as we find in the beatitudes then the world would be a better place. And there is no doubt, it would be a better place. However, Jesus as he speaks to the disciples and it is the disciples he is speaking to. He has taken a break from the crowds which have followed him in search for miracles and healing.

Jesus is speaking to his disciples, teaching them about the kingdom of heaven. The blessings or proclamations we see in our passage is not Jesus saying to the disciples try hard to live like this. Jesus is saying that the people who are already like this are in good shape.

The world does not work in the way that Jesus is describing. Jesus is making an announcement; he is not providing a philosophical analysis of the way the world works. What Jesus is saying is that with his ministry, his proclamations are starting to come true. Jesus is telling the disciples about something that is about to happen. He is sharing the gospel, the good news.

Over the past two Sunday’s we witnessed the calling of those first disciples. Come and follow, Jesus told them. They followed in part because they recognized that Jesus was doing something new. That part of his invitation included the ability for them to participate in that new thing. The Sermon on the Mount provides the introduction to the new thing that God was doing in creation. That God is at work in a fresh new way in our lives. That from this point on, the controls don’t work the way we expect them to.

Our comfort comes in knowing that we are on the side of Jesus. When fences are being built, we stand with those being excluded because that is where we find Jesus. Though we may be operating in a way which breaks conventions, we are with God. Jesus is a new beginning for God’s people and we are God’s people. Most assume that wonderful news is to be rich, successful, healthy the list goes on. Jesus tells us that the wonderful news, the good news is for the humble, the poor, the mourners, the peacemakers.

Often we wonder when this will all happen. And we have a tendency to answer: in heaven, after we die. At first pass this is what we seem to be reading, the kingdom of heaven belongs to the poor in spirit and the persecuted and that there is a great reward in heaven.

We talk about the Kingdom of heaven, of God’s kingdom. How we do the work of the kingdom. We think of it as a place that will one day be reality. However, it is already a reality. In the Lord’s Prayer we pray that God’s kingdom come, God’s will be done on earth as it is in heaven. This tells us that heaven is a place. Heaven is God’s space, where full reality exists.

New Testament scholar NT Wright puts it like this, “One day heaven and earth will be joined together for ever, and the true state of affairs, at present out of sight, will be unveiled. After all, verse 5 says that the meek will inherit the earth, and that can hardly happen in a disembodied heaven after death.” The kingdom of heaven, the place where God resides will become the life of the world.

The work has already begun. The gospels are a witness to it. The life of Jesus Christ, is the beginning. We who are here today continue the work, recognizing that at some point God will bring all things together. It will be a reordering of the world unlike anything we can imagine. However, we have the road map of what it will look like. The life of Jesus tells us that it has already begun. The sermon on the mount is the first instance where Jesus teaches about it.

The message is not new, but in Jesus Christ we hear it in a fresh way. The prophet Micah tells us what God requires of us, “…To do justice, and to love kindness, and to walk humbly with your God.”

Through Jesus Christ, God begins the reordering of the world. Introduces a new paradigm, a new way of thinking and being. Like a sonic boom it startles and amazes all who experience it. Amen.