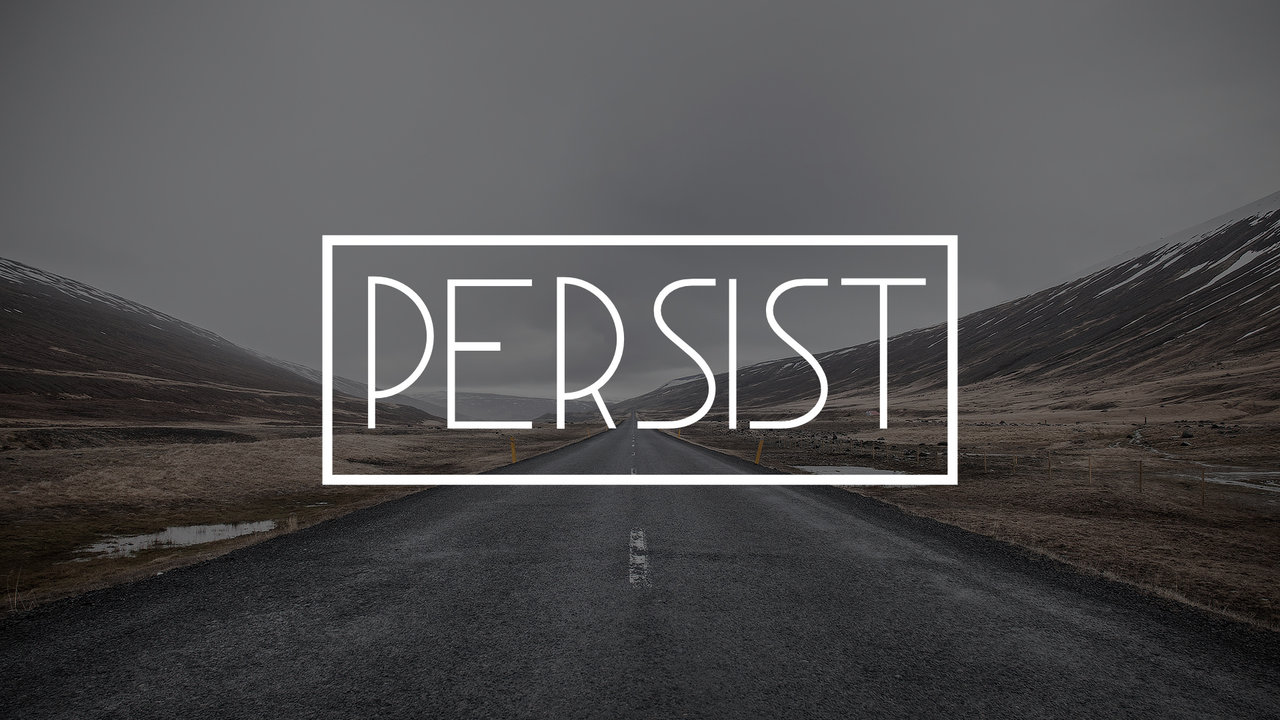 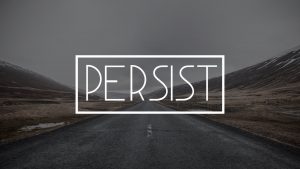 There was once a father who had to go away from his young family for three or four days on business. Anxious that his wife should be properly looked after in his absence, he had a word with the oldest son, who was nine at the time.

“When I’m away,” he said, “I want you to think what I would normally do around the house, and you do it for me.” He had in mind of course, cleaning up in the kitchen, washing up dishes, putting out the garbage and similar tasks.

On his return he asked his wife what the son had done. “Well,” she said, “it was very strange. Straight after breakfast he made himself another cup of coffee, went in to the living room, put on some loud music, and read the newspaper for half an hour.” The father was left wondering whether his son had obeyed him a bit too accurately.

This story comes from a commentary on our passage from Matthew by NT Wright who also notes that, “the shocking thing about this passage in the Sermon on the Mount is that we are told to watch what our heavenly father is doing and then do the same ourselves.” (N.T. Wright, Matthew for Everyone, Part 1).

Turn other cheek and loving our enemies. Tough stuff, but just like everything we’ve been reading in the Sermon on the Mount, it is practical advice which is meant to be life affirming. However, that doesn’t mean it is easy.

To riff on a well-known C.S. Lewis line, everyone agrees that loving enemies and forgiving the people who hurt us are great ideas and most everyone agrees on that right up until the moment they are confronted with an actual enemy or with a real-life hurt inflicted on them by someone. Then all of a sudden this “turn the other cheek” stuff starts to look like fine advice for other people, for people who do not have to face circumstances anywhere near as raw and complex as what we are currently facing.

It is a sad but telling feature to our lives that we tend to condemn in others what we excuse in ourselves. We assume that no one else in the world faces precisely the dynamics we face. What we see through our own eyeballs and what we feel inside our own hearts are not shared by others because nobody has ever been hurt the way I have been hurt. No one has an enemy as pernicious and cruel as my enemy. Others can turn the other cheek but I am going to hit back before I get destroyed. Others can be loving and forgiving but I am going to use the good sense God gave me and be wary and defensive. (Center for Excellence in Preaching).

Think about who is speaking in our passage, it’s Jesus. Think about his life. When the Romans struck him, he took the pain. When they strapped a heavy cross beam to his back, he carried it to the place he would die. When they hung him on that cross he prayed for him. The Sermon on the Mount is the story of the life of Jesus. In everything he speaks of, everything he teaches about, all the points of law he clarifies represent obstacles and challenges he has met in his own life. He doesn’t ask the disciples; he doesn’t ask us to do anything that he himself didn’t face.

Throughout scripture we see Israel being held up as a light to other people. Israel is told to be a light so that other people will understand God. That through Israel God can bless all people. That call to be a light is now our task as well. The Sermon on the Mount, everything we have been looking at for the past several weeks is about living in a way that God’s goodness and love for creation will shine through.

Which brings us back to that husband and his family. The husband wanted the boy to emulate him, to be the vision of perfection he thought he was. He didn’t anticipate that his son would pick up on some other qualities and in doing to modeled his behaviour more accurately than good have been imagined.

Professor Karoline Lewis has some interesting words for us. She notes that this word which we have translated to ‘perfect’ that in the Greek, the root of the word being used is more accurately translated as ‘to persist’. I think this idea of persistence when we consider the Sermon on the Mount is extremely helpful.

We are called to persist like our Father in heaven. To persist towards the coming kingdom. To persist in the goal which Jesus has set before us. Jesus is not asking you to be perfect, but to persist. To work towards perfection. To swallow you anger and turn the cheek. To turn you back on hatred and open your heart in love. We are all works in progress and we are asked to persist on the work which is our own lives with the understanding of who we are before God.

We all have our own examples of what it means to persist. To reach for something beyond what we are in the present moment. Times when we swallow our anger and pride, when we bury our frustration and despair. For me I persisted through a cancer diagnosis and the subsequent treatment, then years later the death of my sister. I persisted through those things and grew in my understanding of who I was and how I was loved by family, friends and God.

Persist. Fight the good fight. Speak truth to power, but do so in a spirit of generous love. Stand with others as they persist in their own struggles whether private or public and be the light that points people to God’s perfect light. Amen.