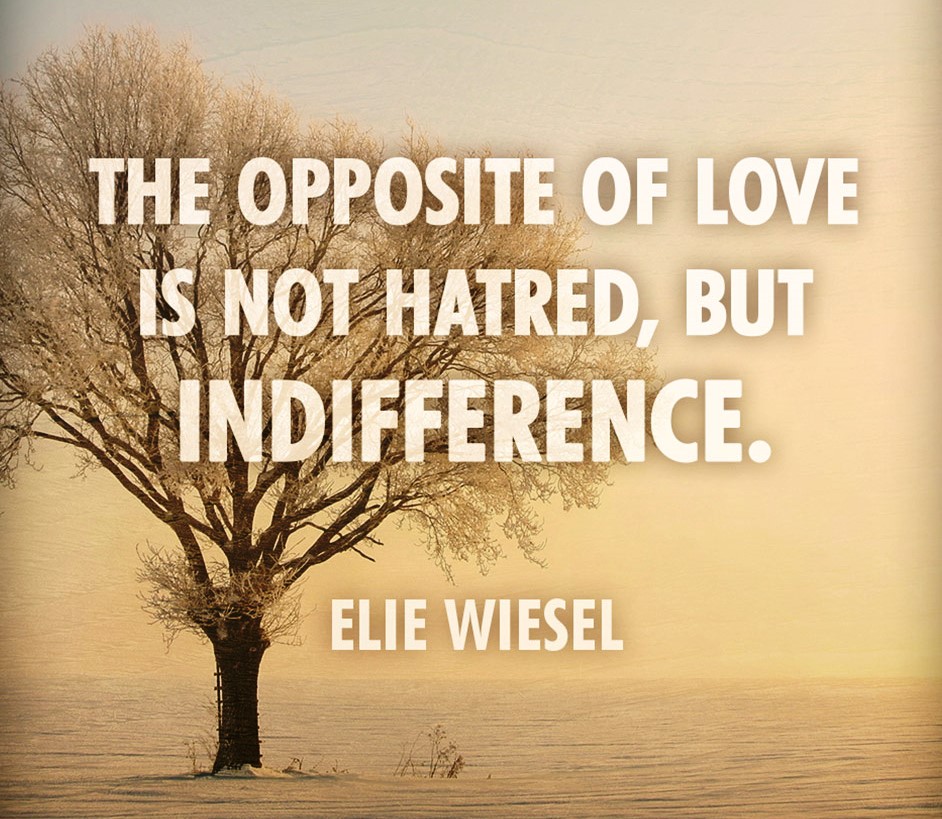 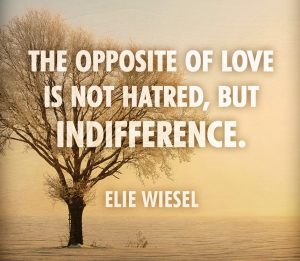 The following poem was handed to me by a member of the congregation. I felt it worth sharing as a reminder of who we are as followers of Christ and what that means for our place in the world.

When Jesus came to Golgotha they hanged Him on a tree,
They drave great nails through hands and feet, and made a Calvary;
They crowned Him with a crown of thorns, red were His wounds and deep,
For those were crude and cruel days, and human flesh was cheap.

When Jesus came to Birmingham they simply passed Him by,
They never hurt a hair of Him, they only let Him die;
For men had grown more tender, and they would not give Him pain,
They only just passed down the street, and left Him in the rain.

Still Jesus cried, “Forgive them, for they know not what they do,”
And still it rained the wintry rain that drenched Him through and through;
The crowds went home and left the streets without a soul to see,
And Jesus crouched against a wall and cried for Calvary.