The Fork in the Road 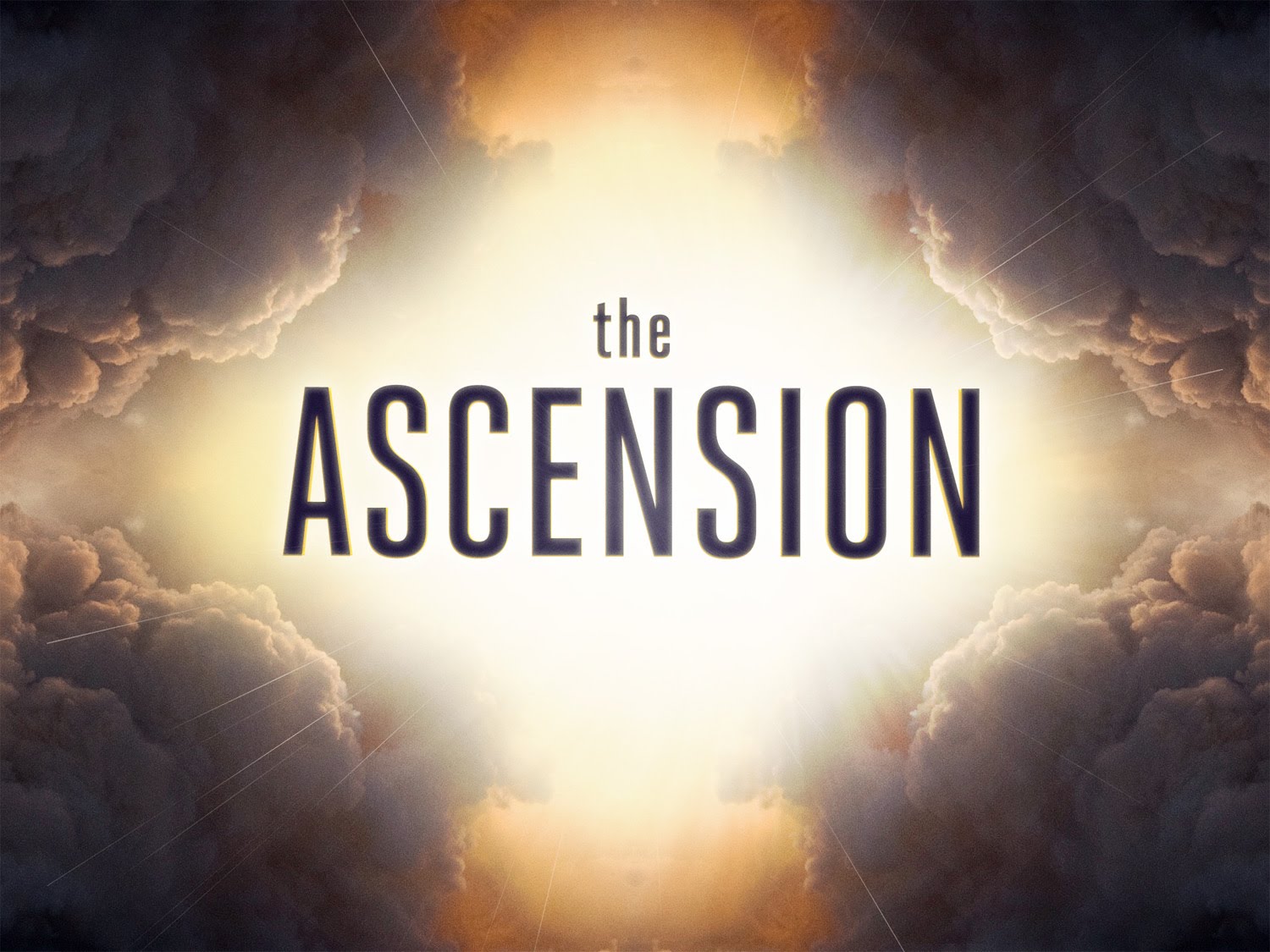 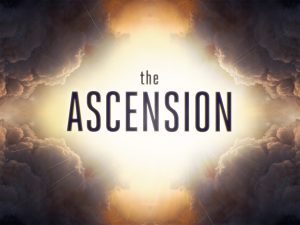 The Fork in the Road

Have you ever been driving somewhere, and you become aware that there is construction ahead? You make the fateful decision to exit the road you are on and travel by another way. Back before mobile phones and GPS direction systems this was a risky move. If you didn’t have a map of the area you could easily cause yourself more grief than just staying on the road and dealing with the construction.

About a year ago I was driving home from Toronto. It was late in the evening and as I was moving through Oshawa I saw the dreaded wall of red break lights in front of me. I made a snap decision and exited the 401. Skipped two on-ramps, got back onto a wide open road and got home safe. I don’t know the cause of the lane closure, whether it was an accident or construction.

Now you are probably thinking to yourself, it was only a few streets in Oshawa. Hardly a dangerous or difficult place to navigate. However, it is the question of staying with what you know or venturing out by a different path that interests me. I could easily have gotten off the highway and faced a worse construction situation than on the highway. I chose to go with the unknown, rather than with the delay I knew I would face by staying.

This idea of staying with what you know or venturing off to do something new is at the heart of both our passage from Luke and Acts this morning. If you were paying close attention these readings are very similar to one another. In Luke we have the final words and in Acts we have the opening words. Scholars believe and have reliable evidence that both Acts and Luke are written by the same person. Both Luke and Acts are addressed to Theophilus, who we surmise was Luke’s patron. The one who wanted to know about Jesus and the Apostles and who commissioned Luke to write what he did.

In the first chapter of Luke’s gospel we read the following, “With this in mind, since I myself have carefully investigated everything from the beginning, I too decided to write and order account for you, most excellent Theophilus, so that you may know the certainty of the things you have been taught.” Luke 1: 3-4.

Before I get back to this idea staying with what you know or venturing out into new territory, a bit of information about Theophilus. The name Theophilus is a combination of the Greek noun theos which is translated as God and the verb phileo meaning to love or cherish. Whether Theophilus was a real person or not we don’t know, but clearly Luke is telling his readers to love God.

What we find in these two passages of scripture, are accounts of the Ascension. This is also the only two places in scripture where you will find accounts of the Ascension. Mark doesn’t mention it and both Matthew and John presuppose that it happens. Which is odd given how central the belief that Jesus ascended to heaven is to our faith. In the Apostles Creed we confess: On the third day he rose again; he ascended into heaven, he is seated at the right hand of the Father.

Professor Osvaldo Vena writes about this discrepancy, “The best way to explain this conundrum is to say that the gospels reflect different views on how the kingdom was going to be established, either by interruption of history through an eschatological coming of Jesus from heaven, or through the transformation of history by issuing of the kingdom on earth.” (Working Preacher)

Luke is creating space for the birth of the church, something which will develop more throughout the book of Acts. In fact, by the time you get to the end of Acts, the final words of our passage this morning, “This same Jesus, who has been taken from you into heaven, will come back in the same way you have seen him go into heaven.” – Acts 1:11

Which brings me back to the fork in the road. Do you stay with what you know or do you venture out into new territory? This is the question that was in front of the Apostles, this is what they needed to wrestle with before there could ever be a church. You can see that struggle when the disciples are gathered around the risen Jesus in Acts and they ask him, “Lord, are you at this time going to restore the kingdom of Israel?” – Acts 1:6. The short answer to that question is no.

Professor Marven McMickle has written an entire book based on that question and the response from Jesus, that the disciples be witnesses in Jerusalem, and in Judea and Samaria, and to the ends of the earth.

What this illustrates to me is that the disciples, at that time and in that place very much wanted to stay on the highway. They would rather deal with the known problem of the construction than take the risk by venturing off. They are afraid and worse they lack vision. In fact the only vision they have is to have things return to the glory days. Lord, are you at this time going to restore the kingdom of Israel?

No. There would be no going back.

We sometimes wish things could be they way they once were. Full Sunday school classrooms, full sanctuary, you get the idea. I streamed a lecture by Rev. Dr. Stuart Macdonald, one of our past ministers here at St. Andrew’s. The lecture was on the subject of his research and recently published book titled, “Leaving Christianity: Changing Allegiances in Canada since 1945. The lecture was fascinating as we looked at the trends of membership decline that mainline denominations have faced. However, the part of the lecture which is most intriguing is that it didn’t leave us with a sense of doom and gloom. Stuart left us with a sense of hope about how we might perhaps re-envision how church looks and works. Ways we might try to re-engage. I will include a link to the lecture with the sermon when it is posted on our website. It is worth listening to and taking in. If for no other reason than you will be on the same page as me on how we need to move forward.

And that is what it is about. While it would be nice to go back to full Sunday School rooms etc, I am not interested in going backwards to do it.

I was at a local candidates meeting earlier this week for the upcoming Provincial election. One of the candidates lamented that we need to get Ontario back to where it was. To when we had manufacturing jobs etc. We need to get that back. To which another candidate responded, those jobs aren’t coming back. Why do we want to go backward, why don’t we go forward?

This is very much what Jesus was saying to the disciples.

Jesus said no to their request to go back. To restore things to the way they were. Jesus told them to be his witnesses and move forward. We need to remember that for some people going back to how things were in the past would not be better. Share the idea of the church going back to when things were booming in the 50s with a First Nation’s person and the image they will have is not of prosperity, but of the residential school’s system and the pain that this brought. We need to be careful when we yearn for how things once were.

Jesus says, “Be my witness.” Be bold, venture forward in faith. Don’t rely on how things have always been, don’t be persuaded to go back to how things were. We are not there anymore. In order to engage, in order to be a light to a search world we need to find new ways to share the Good News. Take the road less traveled, it is where you will find Jesus and abundant opportunity. Amen.