Jesus teaches a simple truth about love and the heart of God in this passage from Matthew. It comes in the form of a test from the Pharisees as they seek to trap him and find cause to arrest him. The answer Jesus provides is complex, but it can be distilled down to a simple message of love. Love for God and love for our neighbours.

A special thanks to Diana Carr and Janet Leadbeater for providing vocals to the hymns this morning.

Have you ever seen an image or a picture that if you stare at long enough you begin to see another shape? Perhaps there are faces embedded within the drawing or a series of circles. Others have you look at them and imagine what way the image might be spinning. As we watch the image we question what we are actually seeing and how the image is working. We realize that things are not exactly as they appear, rather they are something more. 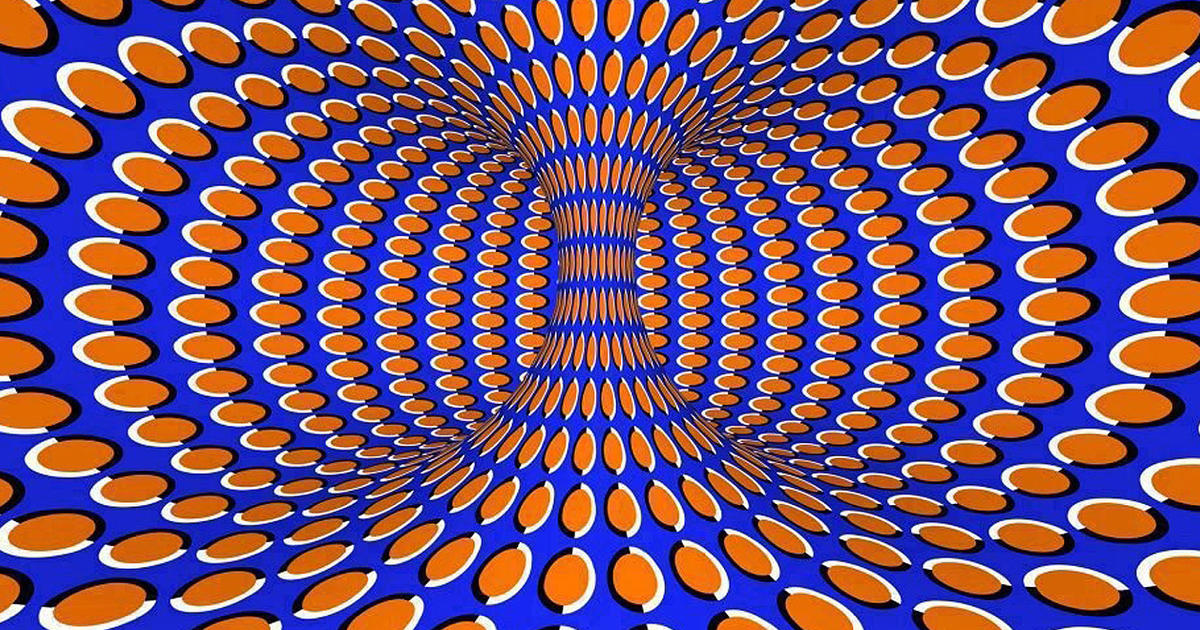 Something similar is happening in our passage today from Matthews gospel. We as readers of scripture know that Jesus is the Messiah, the son of God. However, his contemporaries weren’t necessarily aware of that. Or if they became aware of it, it was a dawning awareness over time. Scott Hoezee puts it this way, “Jesus did not make many very overt claims to being divine or being the Messiah. But for those with eyes to see and with ears to hear, he did so here.” (Scott Hoezee).

It’s a strange passage, the third of three tests devised by the Pharisees to trap Jesus and give them cause to have them arrested. Once again Jesus responds with a question and in veiled language tells them that he is an ancestor of David and the son of God. We note that the Pharisees devised three tests for Jesus at the end of Matthews gospel, just as Satan had Jesus face three trials. That these two events bookend the gospel is not an accident, but Matthew’s way of drawing attention to who Jesus is and how the powers of the world seek to have him stumble.

The test is a simple one really, which is the greatest commandment in the Law? This isn’t as simple as selecting your favourite flavour of ice cream or ranking which Star Trek or Star Wars film is best. The question cuts to the heart of God, as all laws reflect God’s character. This is the trap they hope to lure Jesus into, to have him pick a law and then to be able to challenge his choice. Except Jesus doesn’t bite, or rather he counter-bites and replies with something that even young children would know the answer to.

The response Jesus gives is known as the Shema and it is ‘Love the Lord your God with all your heart and with all your soul and with all your mind.’ Then Jesus adds on the second commandment is ‘Love your neighbour as yourself. That all the Law and the Prophets hang on these two commandments.’ Shema is the Hebrew word for hear or listen and it comes through in this verse as “Hear, O Israel, the Lord your God is one…” (Center for Excellence in Preaching). Why would young children know this answer? Because the Shema was traditionally said by Jews in the morning and the evening.

As Christians we might respond ‘Jesus loves this I know for the Bible tells me so.” As the exchange continues Jesus hints at who he really is, the Messiah. Our passage ends with the words, “No one could say a word in reply, and from that day on no one dared to ask him any more questions.” This wasn’t because they didn’t have more questions, it was because they knew the answer and perhaps because they were afraid of what the answer would be.

They had glimpsed the truth of who Jesus was and I have to imagine that filled them with a sense of awe and fear. Fear because they had challenged Jesus, fear because they knew that the false systems of oppression that they had perpetuated could no longer stand. Awe because here was the Word made flesh, the Law they professed to follow in flesh and blood.

There is a lot to learn from this passage, much we might distill and discuss about it. Perhaps we could look at why the Pharisees were so determined to test Jesus that they devised three before giving up? What threat did he pose them that such measures were taken? We might even question the nature and line of their questioning? Did they not know the answer to the question, had they not learned and observed enough to realize the depth of Jesus’ knowledge?

However, I believe the most instructive aspect of the passage is examining the response of Jesus himself. Jesus could have picked from many different laws and perhaps even justified them as being the most important. However, in light of his actual response it is difficult to select another. It is also instructive to note that Jesus does not allow himself to be pinned to one answer. Jesus does not provide one law, but two. Love God, love your neighbour, these are the number one and two greatest laws. Everything else flows from here. You can’t love God without also loving people, who God also created.

I think we get stuck here. Perhaps not as individuals, though I’m sure if we are all honest we can think of times that we failed here. Perhaps because we failed to love God during a difficult moment, but most likely because there is someone in our life past or present whom we have great difficulty loving. It’s okay to admit that, to state that you are unable to love a person because of something that occurred that damaged the relationship. That is part of being human, it is part of our shared experience. It’s important to acknowledge the brokenness that does occur in our relationships and to remember that Jesus came to mend that brokenness.

I believe Jesus included the second part to his response to remind the Pharisees and those present that while they may have professed to love God, they had fallen short on their ability to love people. This is evident in their treatment of Jesus, their neighbour, who also happens to be God. They fail to see the image of God, in whose image we were created, in Jesus. Given we are all created differently, we look different, have different skin pigments, genders, abilities the idea of being created in the image of runs deeper than our skin and physical make-up. It transcends that and is part of our soul, an inherent part of our being. The pharisees fail to see that in Jesus and so he reminds them of it and in doing so further reveals who he is.

This is the friend that we have in Jesus. The one who reminds us that we are loved and that we are to love one another. Though our interpersonal lives will make it complicated and difficult, it really is that simple. Find a way to love people. If you can find a way to love them, then that will lead you to care for them. Amen.