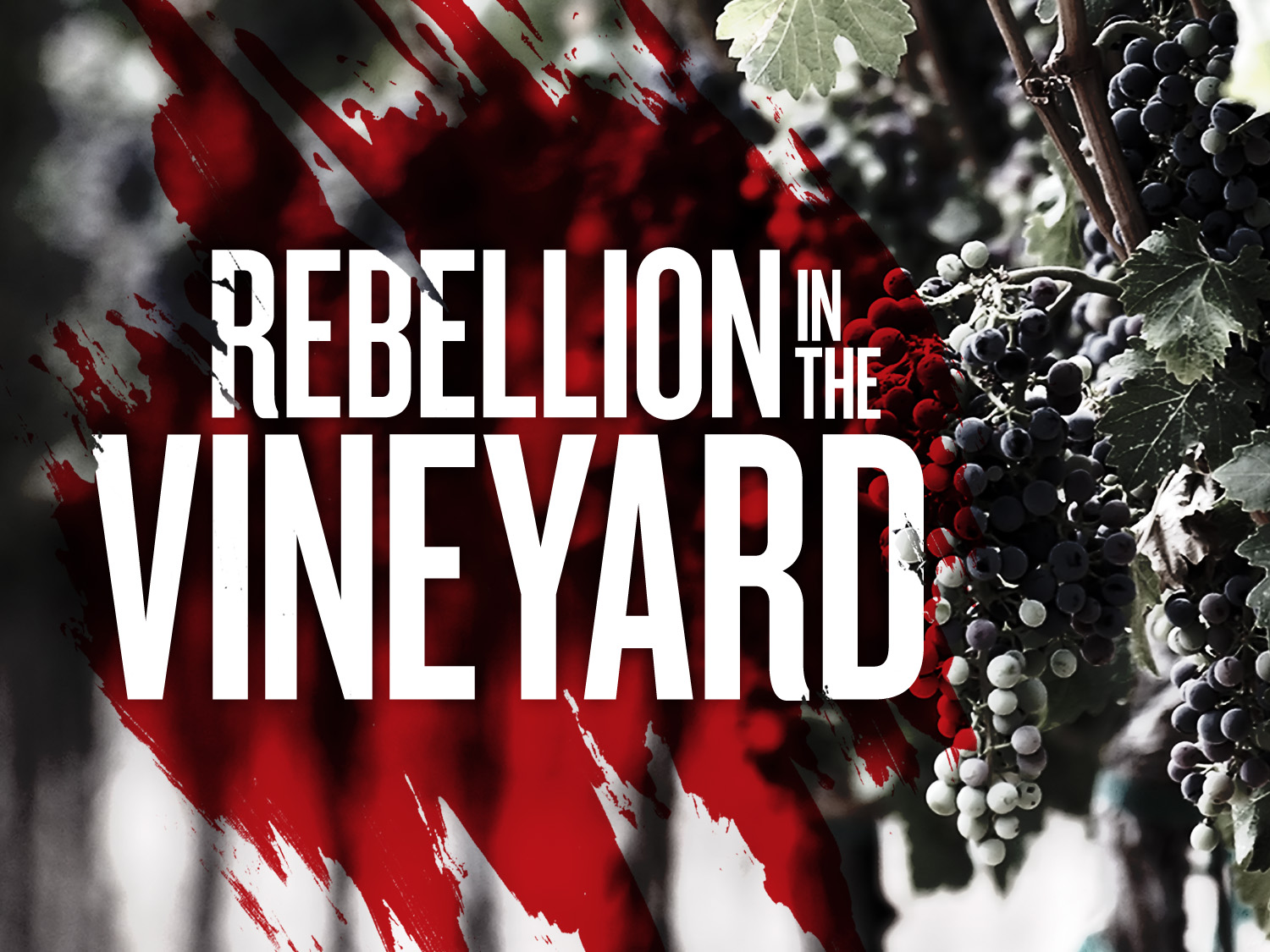 Historically, if we look at rebellions and revolutions they tend to end in either one of two ways. Either the revolution is successful or it is not. In the wars of Independence (1775-1783) the people who resided in what is now the United States of America wanted a different way of life than that under British rule. Several years later the citizens of France sought a destiny outside of what was being offered under King Louis XVI and the French Revolution (1888-1804) began.

In the case of the United States the efforts of the Wars of Independence resulted in a new nation being born. In the case of the French Revolution a monarch in the form of King Louis was replaced by an Emperor in the form of Napoleon. One revolution was successful and the other replaced one single leader for another. Throughout history people have rebelled against various powers or factions and some of those tensions linger to this very day. However, the outcome is always one of two things, victory or loss. There is no middle ground, no alternative solution is provided.

However, God does provide another way. In the Parable of the Tenants Jesus tells the story of people rejecting God’s gifts, God’s messenger’s and final God himself in the form of Jesus Christ. This rebellion results in the death of Jesus Christ. By all accounts it might appear that the tenants of the Vineyard were successful in their rebellion. However, God turn’s the tables on them by letting them know that by rejecting God, they are rejecting life itself.

With God it is not as simple as win or lose. When we accept God we win. When we reject God, God provides us with unlimited grace and the cornerstone to build ourselves up.

Questions to ponder for Sunday:

Almighty and eternal God, allow us to hear your word with fresh ears and allow our eyes to see you anew. As we prepare for worship this Sunday allow us to be thankful for your great grace and mindful of your teaching. In Jesus’ name, Amen.